Why is Angela White (Blac Chyna) hated so much?

What matters is that Angela was a woman in a relationship with a man that ended. She moved on. The man was angry (allegedly) about the ending and continued to seek the woman out. The woman was tired of it and sent, said man a clip of her kissing another guy. The ex, used intimate pictures of this woman and made a mockery of her for the entire world to see. She is now the butt of many jokes – all cruel – and at her expense.

She has young children. A beautiful daughter with said ex fiance. The fiance did not care about the repercussions of his actions. He wanted to hurt Angela. He wanted to ruin her! Moral of the story!! Hate is only temporary. A woman can always get back up and dust herself off. We should never slam each other as woman. Hate is so 1917!!!

← How does Essence Fest empower women to see beyond themselves.
Annoying things beauty vloggers do that you should not do. → 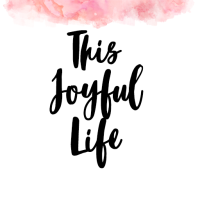 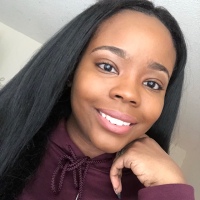 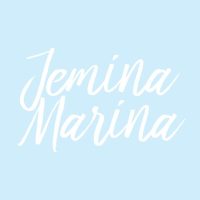 My Tweets
My Wanderlust Tribe